FIND YOUR HOME IN ADVANCED SEARCH

HEAR IT FROM OUR BUYERS

What better way to learn about a builder than straight from its customers? Discover why they purchased their new dream home from City Ventures and why they’re loving it! 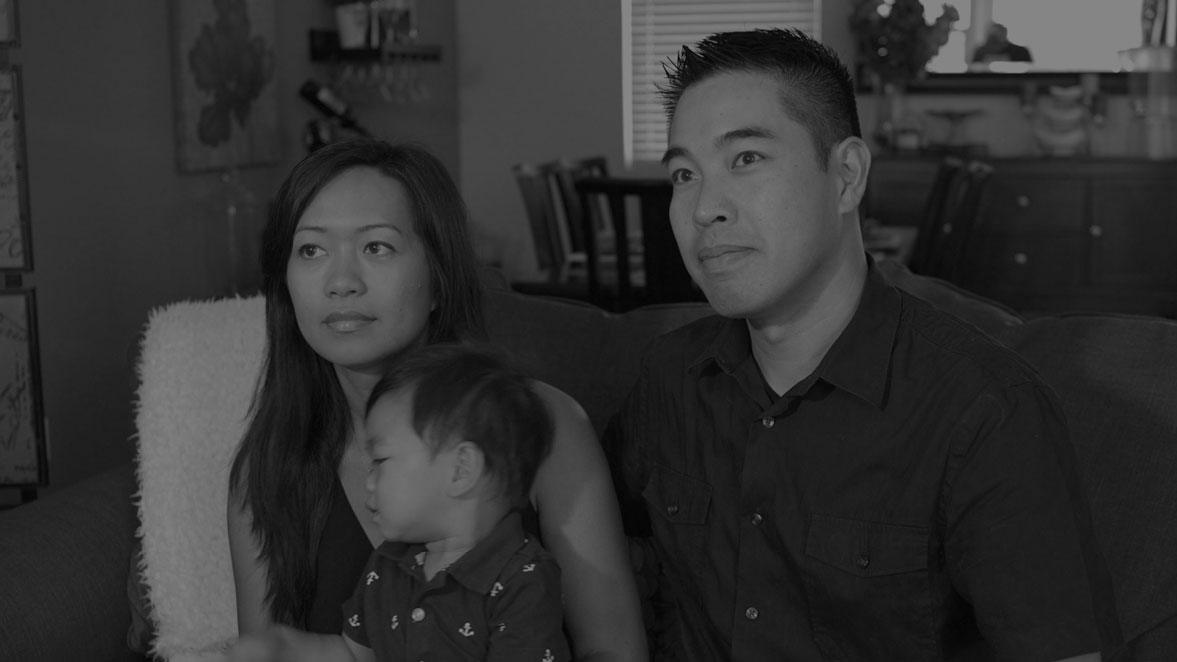 “OUR PURCHASE OF OUR CITY VENTURES HOME WAS A GREAT ONE”

“NOW THAT WE ARE IN AN ENERGY-EFFICIENT HOME, WE CAN’T IMAGINE A HOME THAT DOESN’T HAVE THESE OPTIONS.”

We were making the transition from apartment living to making our first home purchase and we wanted it to be a community, something that had personality, an area that had vibrancy. Our purchase of our City Ventures home was a great one. It was modern, perfect for our lifestyle and in what we were looking for as we started our family. 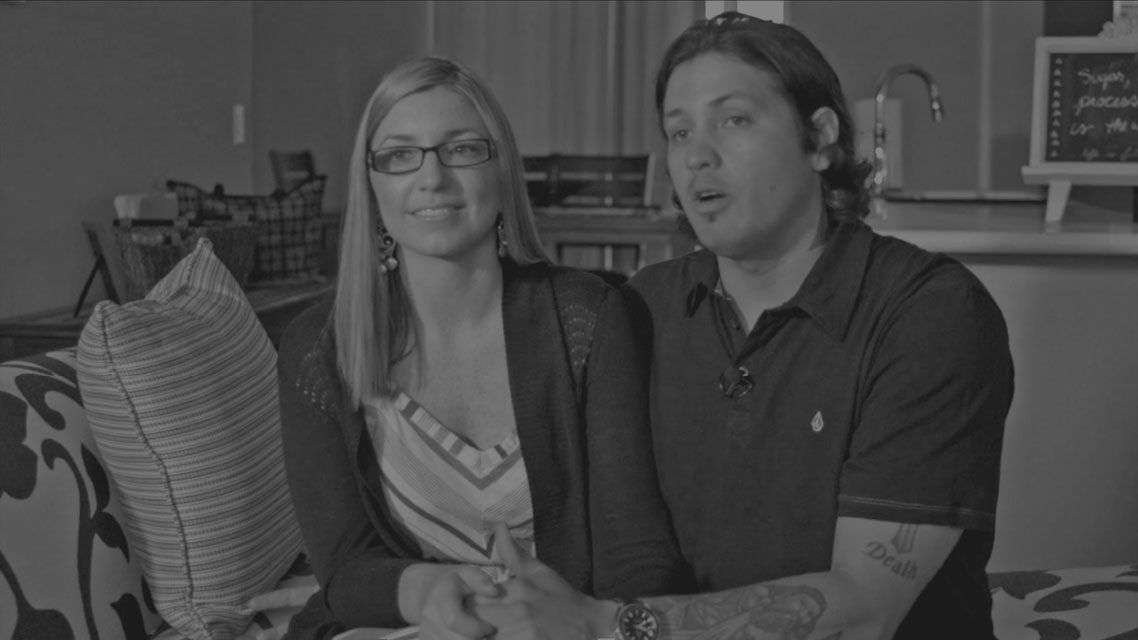 “THIS IS OUR DREAM HOME. DEFINITELY, I LOVE IT.”

"THIS IS OUR DREAM HOME. DEFINITELY, I LOVE IT."

Looking through new homes and previously owned homes, some of the factors we were looking through were: did we want to go through renovation again? Did we want to put the money you know and the hard work to just get something to make it look more modern even though it was still an older built home? 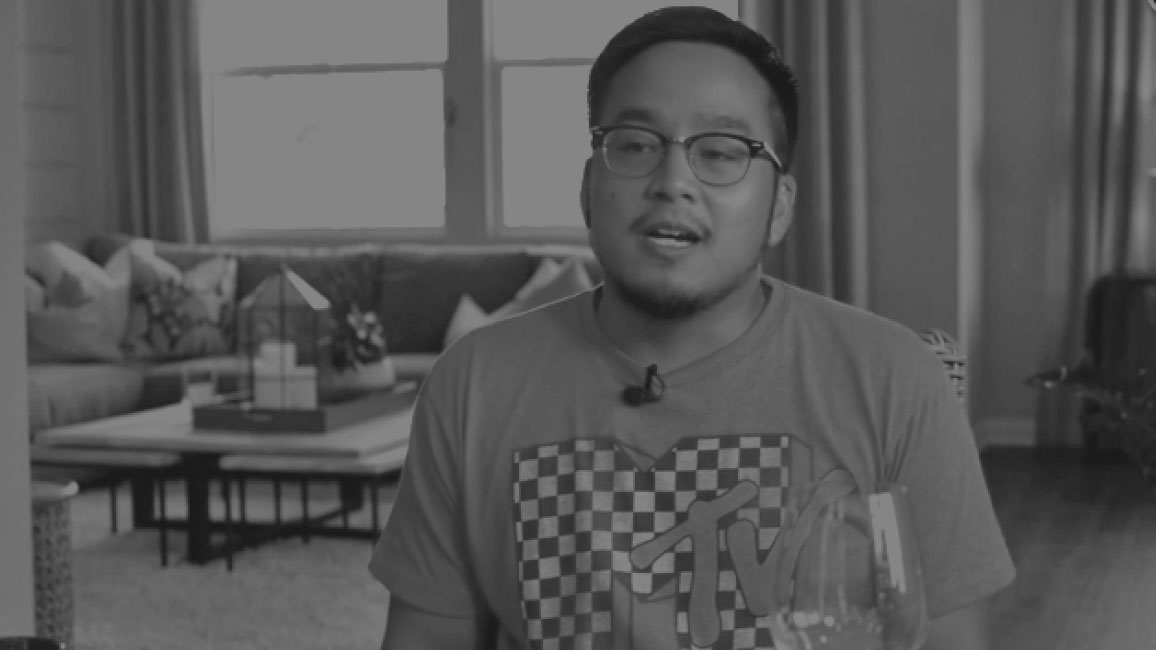 On a scale of 1 to 10 of the importance of energy efficiency during my purchase, it was actually very low. I would say a 5. Now that I have been living in City Ventures community, I’ve learned that I have been saving a lot of money, especially during the summer when it gets really hot. My last electricity bill was $1.17. Initially I was a little bit skeptical because I was concerned about cooking with an electric stove, and being very passionate about cooking Filipino food, I had to adjust but it was a really quick adjustment.

City Ventures Residences offers attractive new homes, in premier locations, at advantageous prices, and every home is a green home. We create and build places of energy, ex citement and opportunity, close to friends, family and more; with architecture and interior amenities that reflect what people really want today and tomorrow.

Get To Know The Builder

This site uses cookies to provide you with a great user experience. By using , you accept our use of cookies.